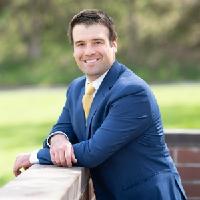 Map of Science
Dylan R. Hedden-Nicely, a citizen of the Cherokee Nation of Oklahoma, is associate professor of law and director of the College of Law's Native American Law Program.